Secrets Of Consciousness & How You Build Your World! All is mental and the mind is number! How to be INTUNE in business and create your own LIFESTYLE!

Some may say, “How is the Science of Life Number?”

Well, it is because everything we do, have built, will build and how we live is based upon numbers.

Then we go out into the world and attempt to live out this idea or produce this idea that we have created within our minds and that is four!

Now this is a simple example of number and how it is fundamental to all things that we do.

The consciousness of a person is 1, the first Thought or Thot, because as the old saying goes, “As a man thinketh, so he IS!”

So what you think, that is what is going to be made manifest, sometime it may happen soon, but always over time.

But let’s get into this a bit deeper.

Consciousness is something that no scientist of this time has really been able to speak about in length, but was often spoken of in earlier time.

The ancients spoke of Consciousness as the beginning of all things and it was consciousness, the awareness of life and its surrounding and your relationship to it as the very foundation of your being. 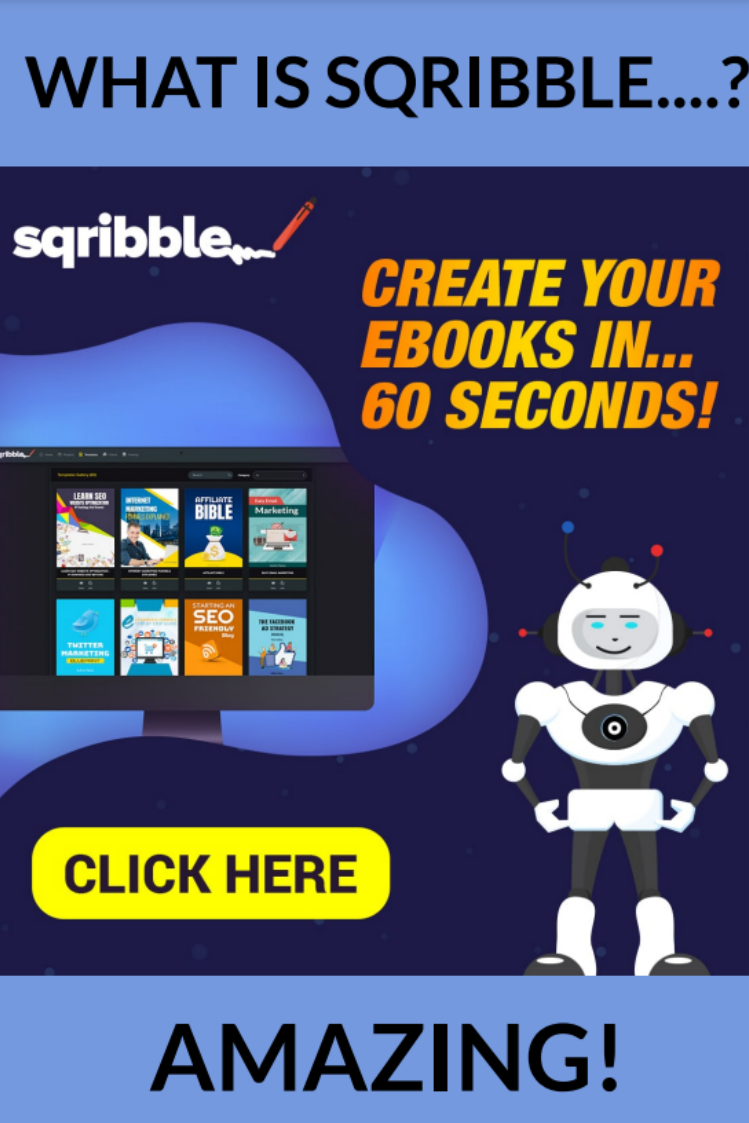 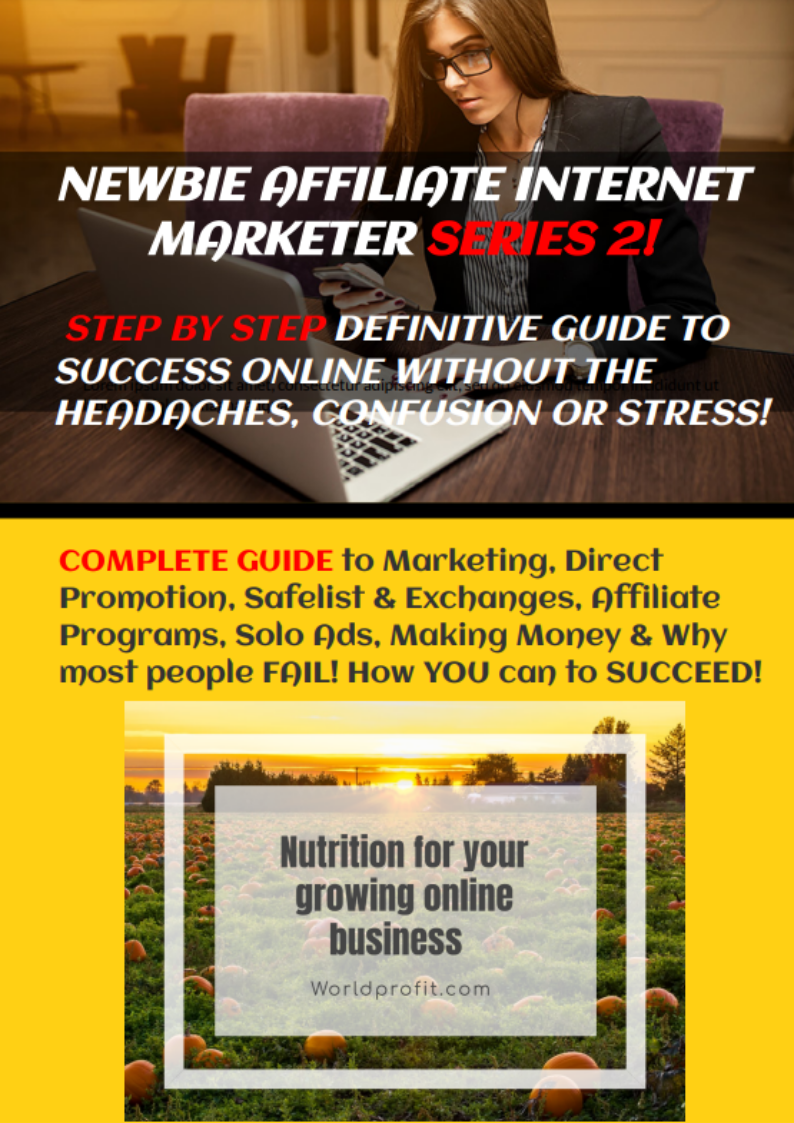